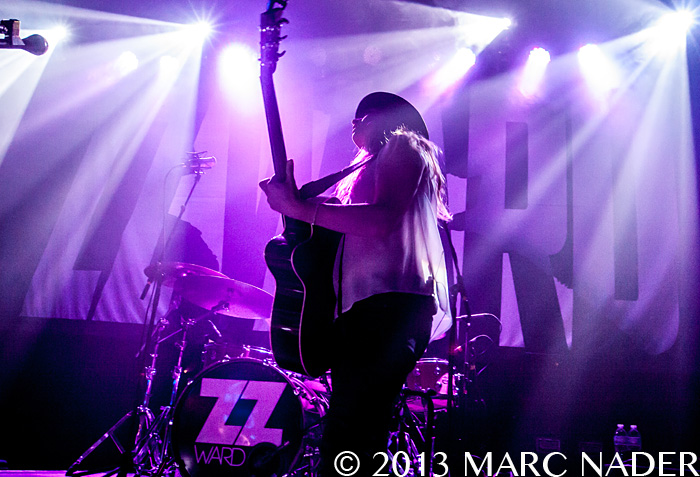 I walked into St. Andrews Hall in Detroit for a ZZ Ward show the other night and I was surprised at the attending audience. I have never seen ZZ before and half expected to see the Hall full of teens. Quite the opposite; It was a large mix of middle- aged blue collar couples, some whom even brought their kids. There were a good number of what I call “Cougars” sporting ZZ’s trademark fedora’s hovering around the bar enjoying every cocktail offered while a number of 20- something’s held down the front row. The majority was the generation that still goes out and buys the music they love from the store instead of obtaining it in a growing digital fashion. After my fan analysis was complete I concluded that ZZ Ward must be something special to attract this full capacity crowd. My hunch was right as the place exploded with cheers as ZZ took the stage.

She has a small “girl next door” look but from the first note her talent made her seem 7 feet tall. ZZ’s music is catchy and upbeat with a pop-rock bluesy feel. Her voice has a good ole’ blue-eyed soul tone that separates pop singers from true artists. She has the glamour of the big pop star but is far too musically gifted to just be that!

She mentioned this was her last show on her tour but the energy Detroit fans presented was that of a Hollywood debut. With so many fans singing along and the crispness in her performance being almost “too perfect” I thought that maybe she was using backing tracks for vocals and/or guitar since she was dancing so much while performing. Of course I had to verify my suspicions; so I pushed my way towards the front of the stage, stepping on mustached men’s’ toes while climbing over cougar’s to reach the press pit area and low and behold I was WRONG! I could hear her singing first hand and it was the song “Crying Wolf” which had such a catchy chorus that EVEN I started singing along “Ohh Whoa ohh go on and cry boy!” Those fans I had inconvenienced on my quest to the front were now all dancing and singing with me. ZZ could see this celebration and could hardly keep her professional composure as she started laughing with us mid-song!

Singer, song writer, guitarist, ZZ Ward is the whole package and after seeing her for the first time she has made her way onto my playlist as well as into my heart. What a fun show, get out and see the music! 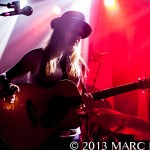 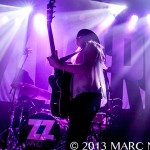 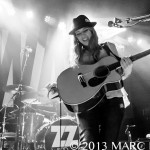 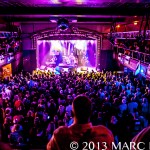 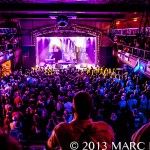 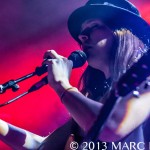 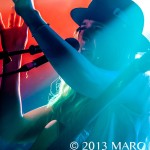 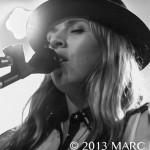 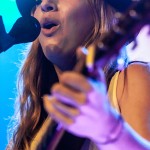 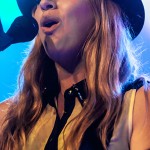 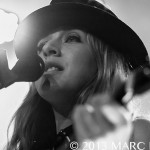 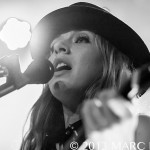 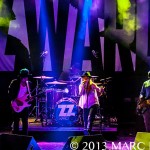 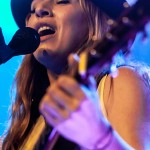 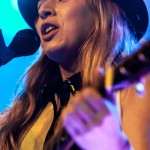 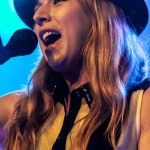 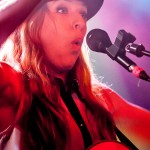 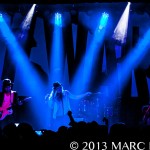 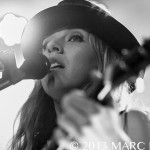 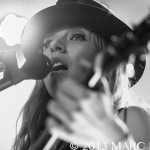 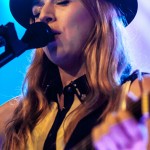 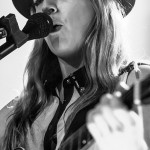 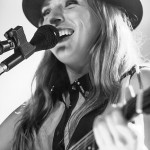 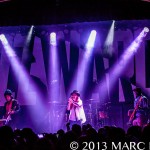 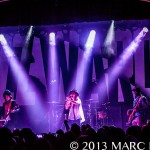 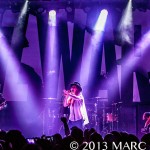