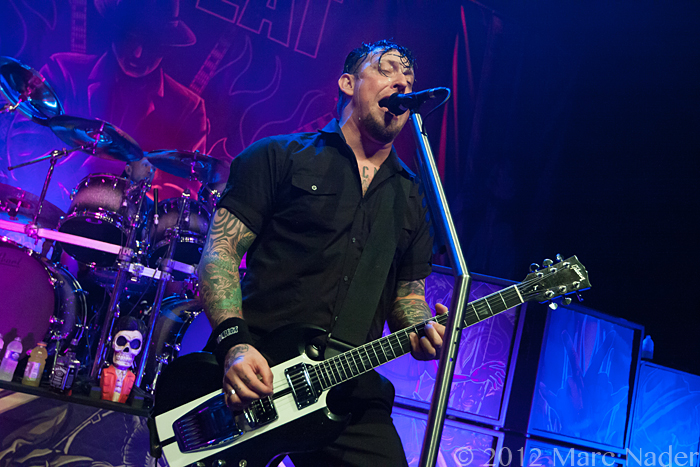 Volbeat is starting to become a household name to metal heads around the world; this Danish band has had a huge success in Europe and now they are spinning heads on their American Invasion! The band has played every festival from Cali to New Jersey including playing venues on their North American tour. Lead Vocalist Michael Poulsen and his band of heavy hitters put on such a high-energy performance, it just screams metal! This band rocks and I highly recommend you add them to your playlists.
www.volbeat.dk
Volbeat – A Warriors Call
http://youtu.be/rSmtHBMjXLU 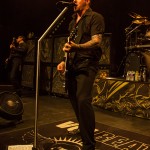 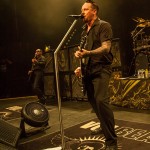 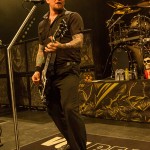 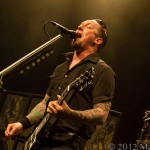 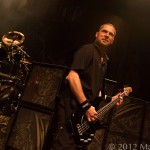 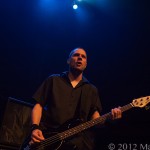 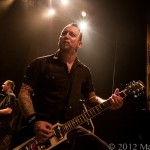 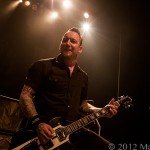 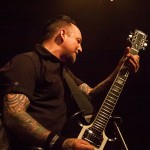 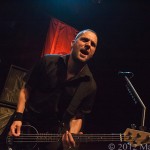 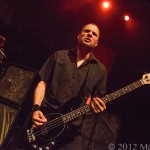 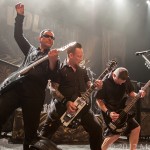 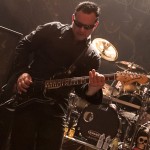 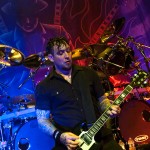 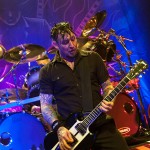 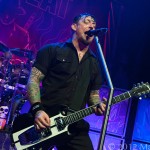 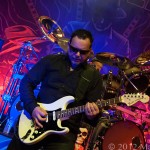 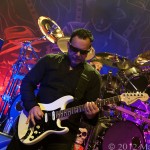 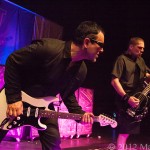 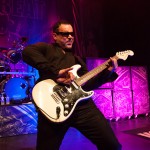 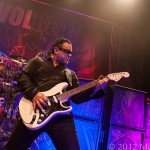 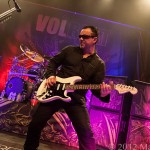 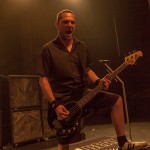 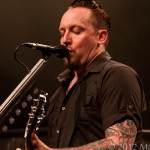