The Fray and Kelly Clarkson Playing in The Rain 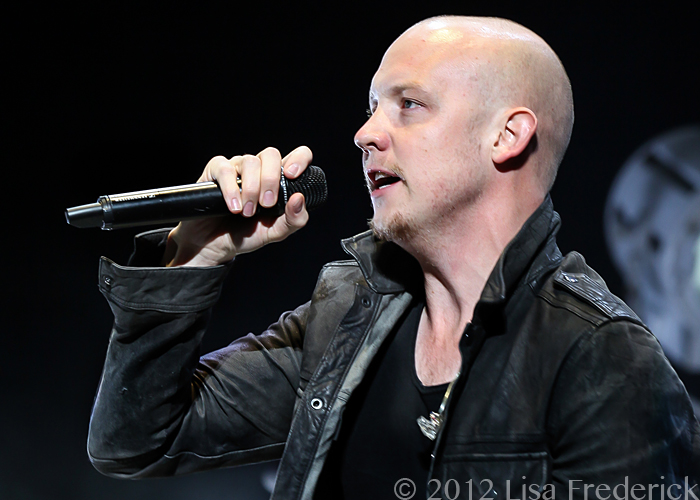 The Fray with special guests Kelly Clarkson and Carolina Liar floated through DTE Energy Music Theatre Friday Night. To bad Mother Nature bought a ticket and showed up with a little chip on her shoulder that consisted of cool temperatures, lightning & rain; the three most perfect ingredients you need for an outdoor concert! Nice thing about Michigan music lovers is we just don’t care. As the venue started to fill up with drenched fans, Carolina Liar opened the show and started to warm things up a bit with playing some of their hits like “California Bound”, “Never Let Me Down”, “Show Me What I’m Looking For” and “I’m Not Over”. Carolina Liar writes songs that everyone can find meaning in. These guys are growing popularity daily and I believe this band has only just begun!

Well the rain hasn’t let up but the venue just kept right on filling. Next up the beautiful Kelly Clarkson took the stage; this Original American Idle winner has broken billboard leap records, won two Grammy Awards and multiple MTV, Billboard and American Music awards. Who doesn’t love Kelly Clarkson? Well Michigan fans showed her lots of love Friday night as she kept things hot with songs like “My Life Would Suck Without You”, “I Forgive You”, “Dark Side”, “Since You Been Gone” and she even earned some street credit with covering Detroit’s own Eminem’s song “Lose Yourself”. Kelly has had a roller coaster of a career; she has seen the music industry from the Top and from the bottom. These experiences have made her stronger as an artist, a writer and a performer. Kelly is bringing it on and heatin’ it up, she is stronger than ever and I can’t wait for next album!

While Mother Nature was still up to no good the wet cold crowd were on their feet as The Fray made their way to the floor! These guys from Denver Colorado have been writing hits since 2005. This summer tour is supporting their third album Scars & Stories. This new album focuses on a little darker side of things compared to the lighter feeling of their first two albums. The guys played all their hits like “All At Once”, “You Found Me”, “Syndicate”, “Here We Are”, “Rainy Zurich” and even broke into some good ole’ Motown with The Temptations hit “Ain’t To Proud to Beg”. The rain never quit and the fans never stopped dancing in their seats; I even think a saw the raindrops busting a move!

The Fray “All at Once” video: http://youtu.be/5iD_xaJeNIs

Carolina Liar “Show Me What I am Looking For” video: http://youtu.be/5IqCfxgKZd8 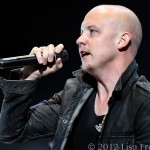 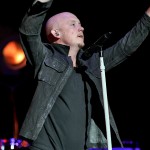 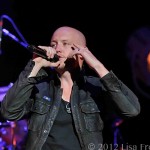 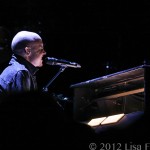 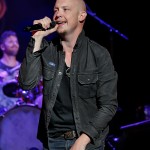 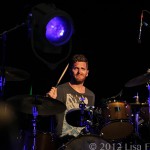 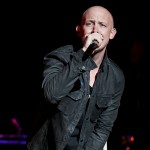 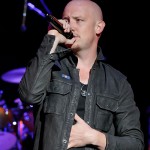 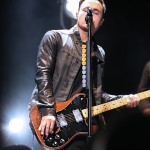 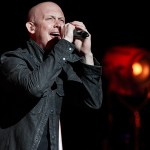 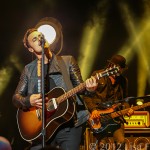 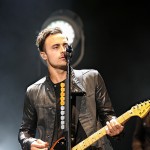 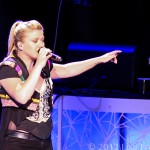 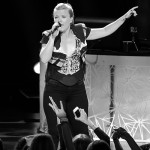 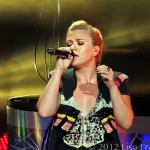 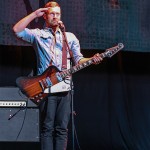 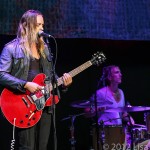 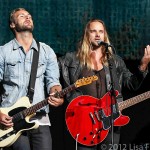 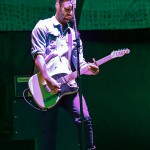 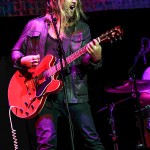 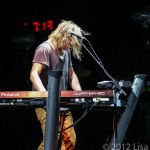