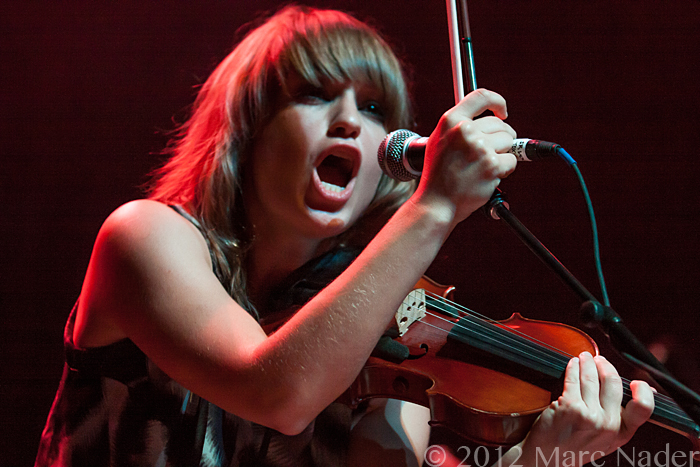 The Airborne Toxic Event is a LA based indie rock band that is making waves in the music industry.  The band formed around 6 years ago and it looks like they are here to stay.  Their mixture of rock and traditional arrangements has made them distinctive from a typical indie sound.  My first experience with the group was in 2010, when the band released a documentary called “All I Ever Wanted – Live From Walt Disney Concert Hall”; the film provided a mixture of behind the scenes and live performances that truly defines the band of who they are. My opinion, they are artists and a fantastic band. I recommend the documentary and highly recommend seeing them live. The group took the stage at The Fillmore Saturday night and gave Detroit a little taste of things to come. I for one cant wait for more!

The Airborne Toxic Event  “All I Ever Wanted” video: http://youtu.be/MSR4dd6NEj4 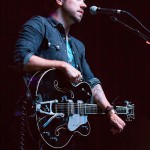 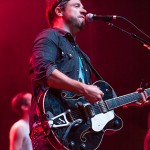 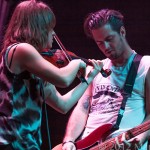 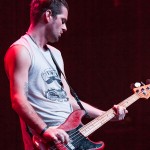 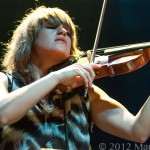 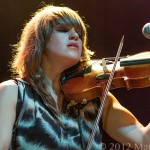 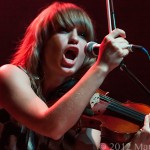 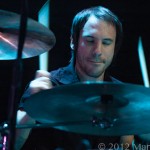 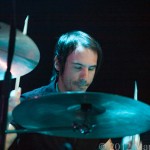 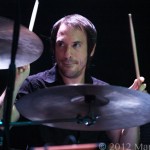 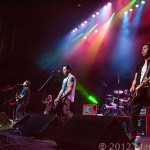 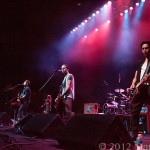 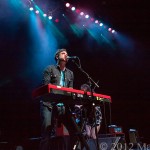 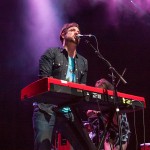 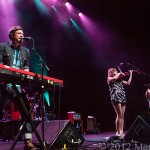 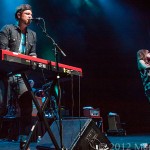 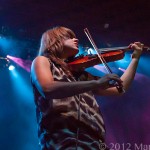 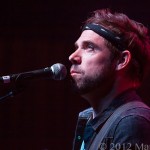 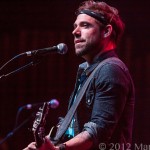 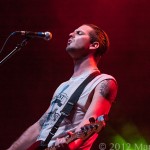 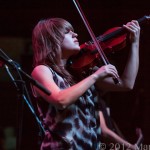 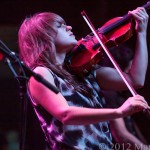 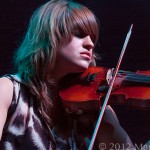