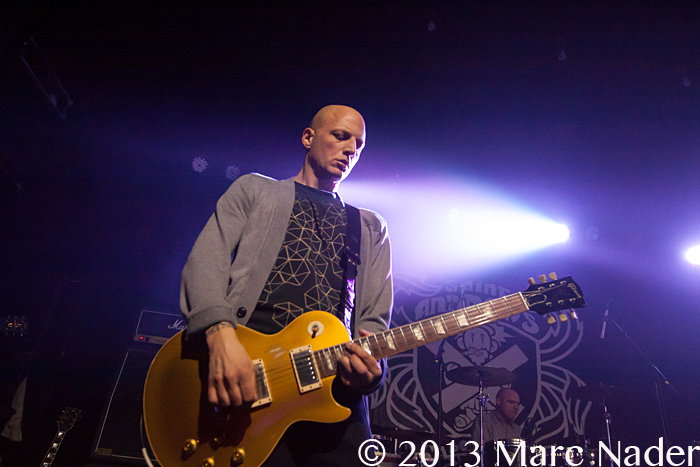 Many great bands have emerged from the Big Apple over the years and on that list under the letter Q, you should find the group Quicksand.  The early 90’s rocked the world with bands like Rage Against, Anthrax, White Zombie and Quicksand was right there touring with them all.

As the mid ninety’s hit so did the stress of heavy touring; proving to much for the band in a blink of an eye Quicksand was over.  Lucky for them they left a legacy of great hits and memorable powerhouse performances that are still alive 17 years later.

Friday night in front of a capacity crowd Quicksand took the stage at St Andrews Hall Detroit on their 2013 reunion tour.  Starting things off with “Omission” was all it took to set the tone for the night. With an eighteen song set list that included “Unfulfilled”, “Fazer”, “Divorce”, “Dine Alone” and a “Smiths” cover “How Soon is Now”, St Andrews Hall was rockin it old school. Ending the night with “Shovel” and “Landmine Spring”, I would have to say this is one show you do not want to miss.

Live Rock shows are suppose to saturate all our senses and Quicksand knows how to hit every nerve! 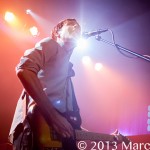 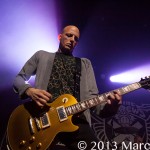 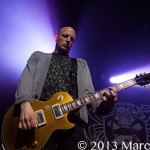 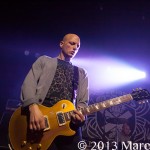 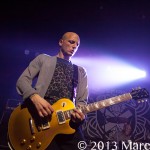 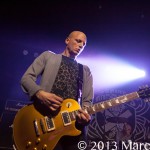 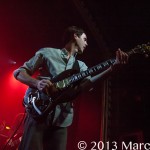 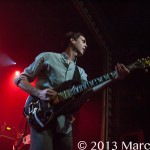 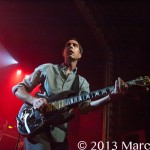 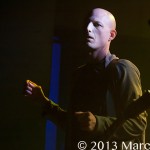 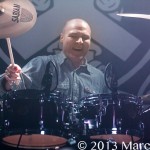 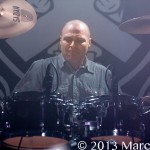 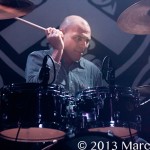 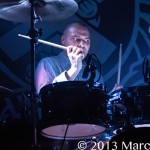 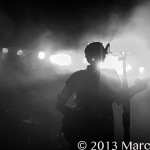 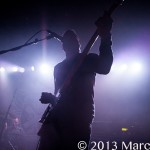 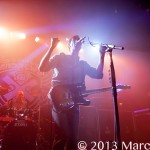 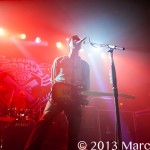 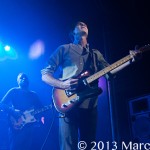 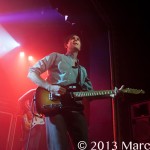