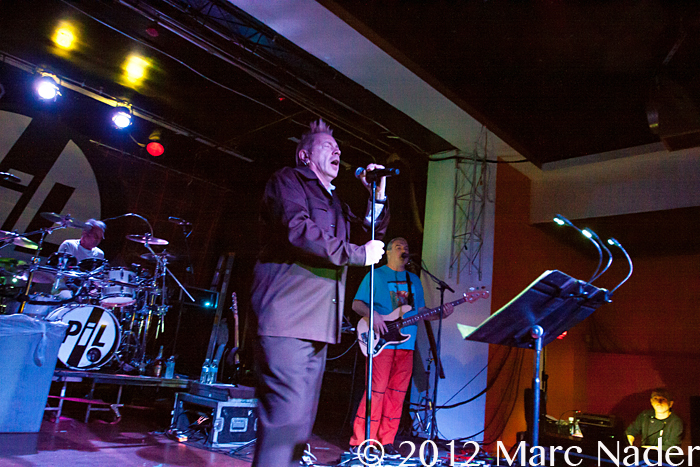 John Lydon aka Johnny Rotten brought his punk rock band Public Image Limited to Michigan on their North American Tour in support of their new album “This is PIL”. The show was suppose to be held at The Royal Oak Music Theatre but due to low ticket sales the performance was moved to The I-Lounge at Clutch Cargos in Pontiac. The line of the fans that stood out in the rain waiting for the doors to open was still proof that PIL is worth seeing. The band took the stage in front of a full house and performed their classic’s as well as a few off their new album. John’s ranting style of singing and his love to perform in front of a live audience is the backbone to what has made Public Image Ltd one of the most influential punk bands of all time! 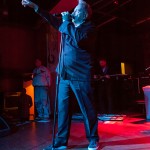 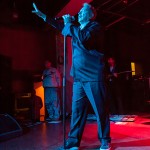 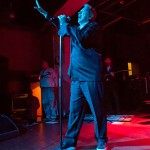 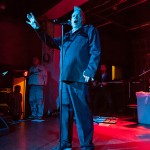 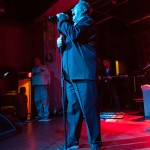 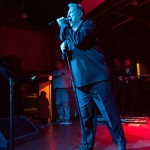 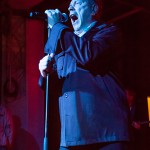 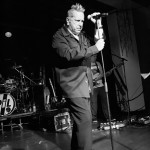 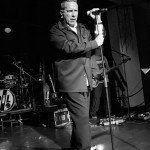 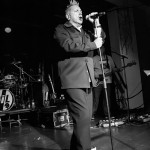 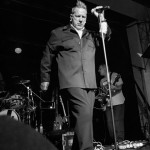 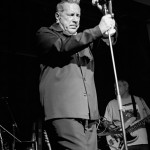 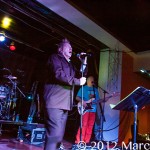 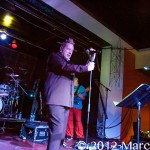 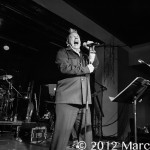 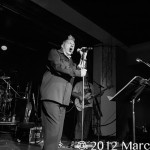 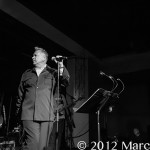 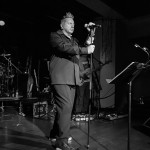 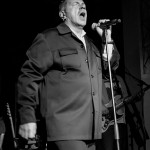 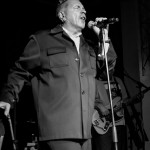 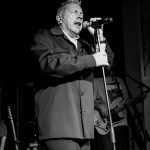